What do you write about when all of your thoughts are dark? And you write a blog- and you want people to keep reading that blog without wanting to commit suicide- except, oh yeah, you’re also writing a book that’s largely about suicide. Given, you’re kind of sure that you’re inventing a new brand of darkly motivational comedy, and you’re hoping (obviously) to inspire a fairly clear non-suicidal response from your readers. But still- those are the facts. Also, someone suggested to you that you use an online grammar corrective tool, and now on top of being depressed, you’re pretty sure you’re fucking stupid too because nothing that you plug into that thing turns out in your favor. You start to maybe pull out of the hole a little bit, but then two trusted friends send you two separate text messages pointing out the fact that you’ve made a couple of typos on some recent postings- and well, so much for the getting your head above water on that one. And you’ve had a letter that’s been begging for a return since spring, but Fuck if you can actually write the thing. Fuck. Fuck. Fuck.

You have a fucking meltdown, that’s what you do.

Then you say “Fuck Everyone” because you have the absolutely glorious realization that Henry Miller, Herman Melville, Gogol, Burroughs, Plath, Dickinson, and Jim Carroll alike, all would’ve taken that Grammar fixer-thinger-upper and taken a big dump on it- saying that it was the Death of Style in writing as we know it (which it is)- and then Salinger would’ve piped in something about how it’s all related to Consumerism (which it is), and he’d go back to his cabin in the woods, and watch some movies from the thirties, while fucking his incredibly junior wife. Then you would remember that writers (all writers) are completely insane (and the world wants us that way), otherwise, we’d have normal social lives that involve anniversaries, group activities, family photos, and holidays. But we don’t. Becuase you don’t want it that way. Because your life may be that way, and who wants to read about what they’re already living and breathing every day?

So, as a result of needing to share Something with the world…you begin lamenting on some of the Thousands of photographs you’ve taken or have been in , and how the emotional value that’s attached to them is so, unforeseeably different than it was when you clicked on that little shutter months, days, years, or possibly just hours ago.

So, I get to the part where I begin referring to myself as “I”, and not “you”, because everyone knew it was me anyway- and I Share those photos with you- but in no particular organizational realm of possibility- and I write some words, ones that you might call poetry or prose, and I attach them to those pictures and let you make what you will of the mess. And it Is a mess.  All I know is that it’s out there now- and I can Move The Fuck On.

Godspeed, keep making art, lest you stop being insane and actually go insane. For there Is a difference.

{The Song reference on this post is Glad by The Swingin’ Utters. Click here: Glad  Darius and Johnny write the Hard stuff. The songs that matter and that are about the things that no one wants to talk about. Sometimes people say to let go of the dreams you had when you were young because they’re unrealistic. Screw that. Someday I Will be their honorary female member. Stuken and Warsop know what I’m talking about.}

I cold Love her.

As the arts filled her head and she led me through the oily streets.

I quietly wished I knew her as a teen.

And it was only last week.

On a higher and much bigger balcony

I perched my tools

The ancient city high on glory

Melting with marble and sun, running into the city’s refugees

I watched its glow and waited for my light

Silently, he took it in, and when I was done–

“That’s it? That’s what you waited for this whole time?”

But who could’ve known what would happen to my ashes in a stranger’s hands?

You told me that wine doesn’t go with toast

And that’s the last time you sat here

At this table that’s alter-like, because the only sacraments we know of hold high their ceremonies here

Like the man who wouldn’t let me take his photo

But I was allowed to take Him

So I shot everything around him

I shot his accent but can’t tell you how

And in all of those photo albums

Group shots with half of the faces just fading away

None of us are left

We didn’t know it then

We knew the gleaming of the skyscrapers in the nighttime sky

Under the clouds and the moonlight

We knew missing persons where they found a gun

We knew long  fingernails on our pinky’s

Stop-offs on park swings for confessions and drugs

We knew what it was like to sweat while having sex

No one sweats during sex on the west coast

We knew The Italian Market and our Nanny’s recipes

We knew how to take care of each other 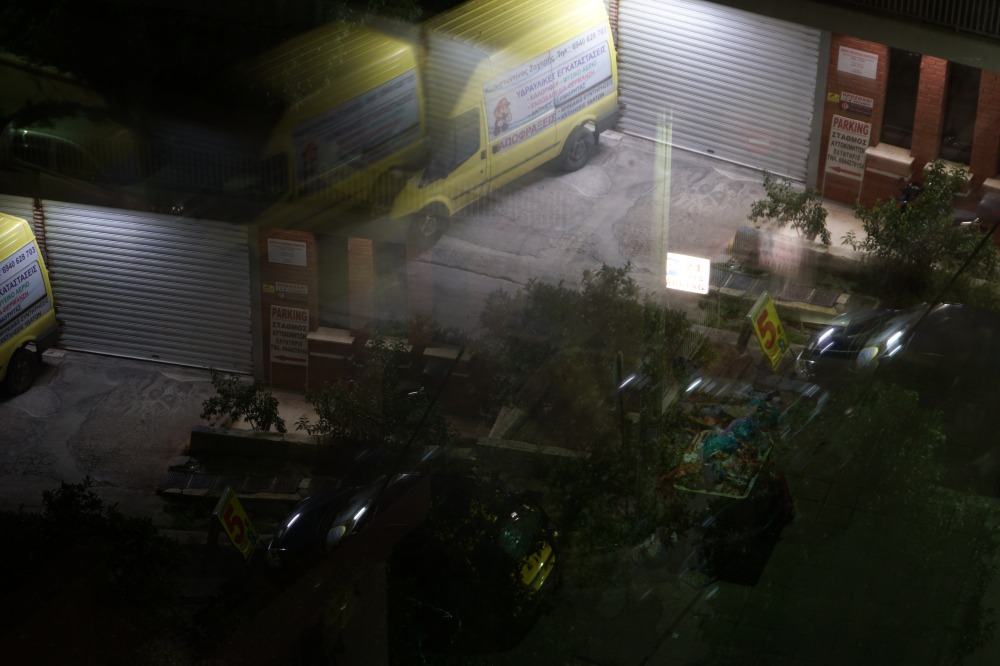 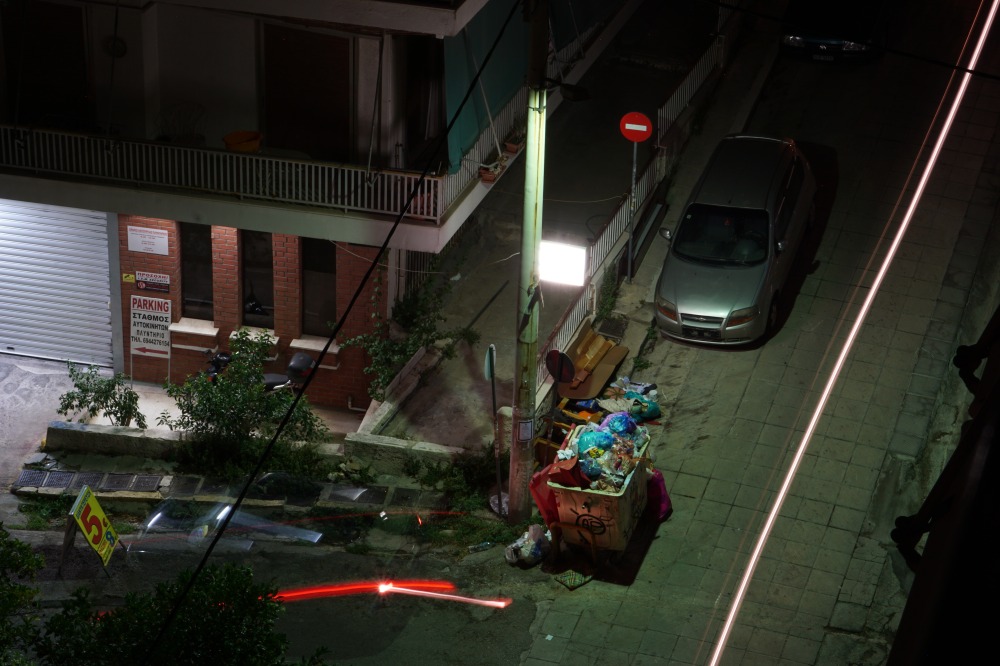 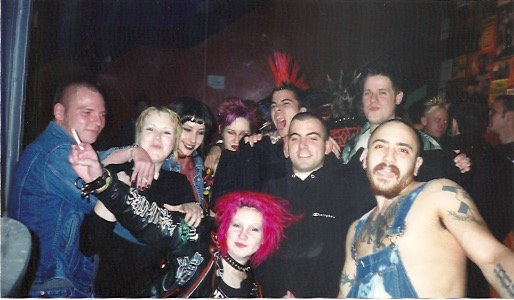 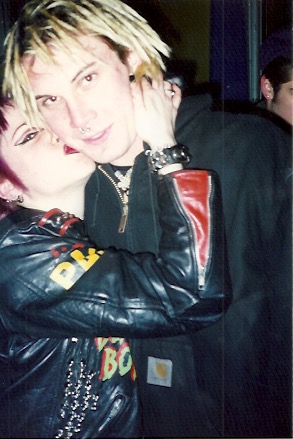 Support Art…and Me finishing my Book

The hateful notebook is all grown up. Enjoy prose and photography from a gen-Xer who's​ just as confused as you are about how things have gotten so out of hand. View all posts by thehatefulnotebook